«Success comes from within» (Ich. Erfolg kommt von innen) is the name of the book of Oliver Kahn, «the Titan», Champions League Champion and former World Best Goalkeeper. Per Mertesacker, former Arsenal captain and football World Champion 2014 with Germany, titled his book «World champion without talent»,It was basically the same story for many players such as World Champions Bixente Lizarazu or Antoine Griezmann, who was refused from all six performance-centres in France where he went to.

How is it possible that they still found their way to the very top of the world while so many so-called “super talents” failed? I have been busy with this question since I was a child. What makes the difference between those who make it to the top (or at least to be professional) and those who fail.

Of course, there are many factors, but a lot of it has to do with what is going on between the ears, and I agree with Oliver Kahn’s statement: success comes from within. «Mental is the key. » said Roger Federer, greatest tennis player of all time. «Football is played with your head, and your legs are there to help you. » said Johan Cruyff.

If mental is so important, how do we train and develop it?
​
Before I answer it, I shortly present myself. I am Pierre-Yves Vuignier and I am a professional mental coach (and tennis coach) with University degree in mental training. I mainly work with upcoming and professional athletes. Currently I am among other things the tennis and mental coach of upcoming and professional tennis players of the High-performance Tennis Centre of Montbéliard, France. It is with great passion, full dedication and commitment that I support my athletes in order to help them to know themselves better, to be aware of their “inner interferences” and find solutions for them, to handle and regulate emotions, to focus and to make progress. I work in French, German, English and Italian. 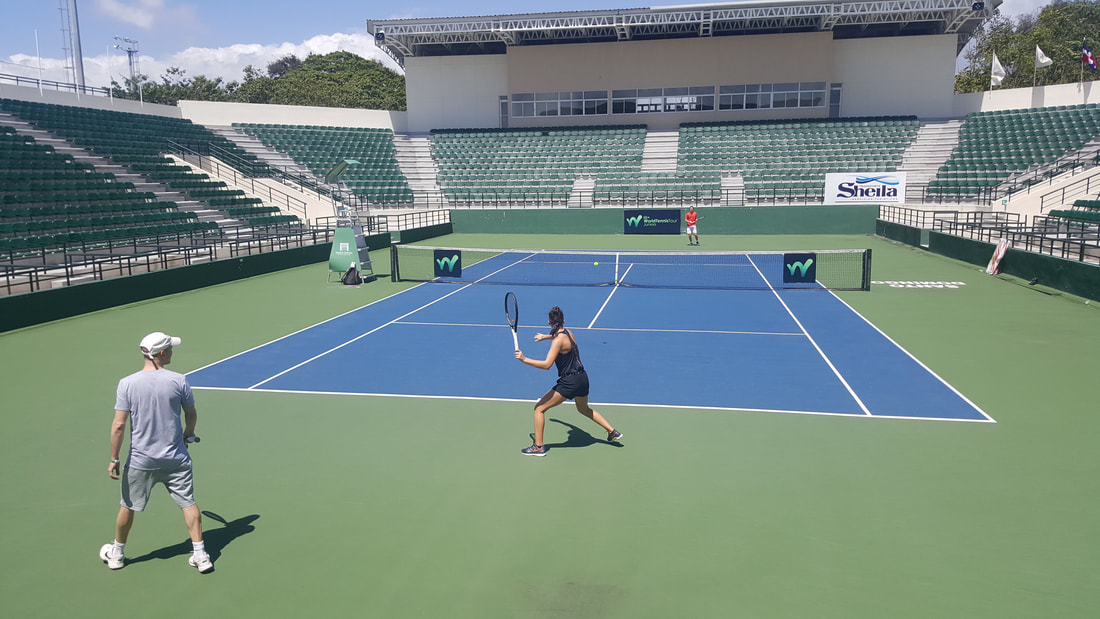 Let’s go back to mental and mental training. For me it is mostly about developing mental capabilities in order to allow the development and the full and free expression of the potential by reducing the impact of inner and outer interferences.

The athlete learns how to handle stress and emotions with the provided know-how and tools. Before we adapt or improve anything, we first have to develop the awareness of our mental and physical state (for example doubts, fears, physical tensions etc.). By applying my methods, the athlete develops calm and serenity and improve his focus, his handle with emotions, resilience, self-confidence and self-esteem. Besides he learns how to set goals and to achieve them.

From my own experience I can take the example of Stéphane Walker, 5 times Swiss champion and World Championship participant. Before we started to work together, he had just done poorly at the European Championship in Bratislava (January 2016) and stagnated for months at about 170 points. Even if he trained very hard and loved his sport, he had difficulties to deal certain issues (such as high goals/high expectations, fears, looks of the others etc.).

Already two weeks after we started our collaboration, he scored 180 points in Vienna, Austria (personal best of the year). Then, a week later, he achieved 190 points in Budapest, Hungary (personal best in career equalised) and a month later 194 points in Egna, Italy (personal best). Then, after summer break, he went on to achieve 4 times more than 200 points with a New personal best in Innsbruck, Austria: 215 points. Thus, he qualified for the World Championship. Within a year, his performance increased more than 25%!

The next year, having an internship in a company, he could work on the ice only as a semi-professional. Nevertheless, I could be able to score one more time more than 200 points (204 in Warsaw, Poland), went on to win his 5th Swiss Championship and to qualify for the World Championship in Milan, Italy. 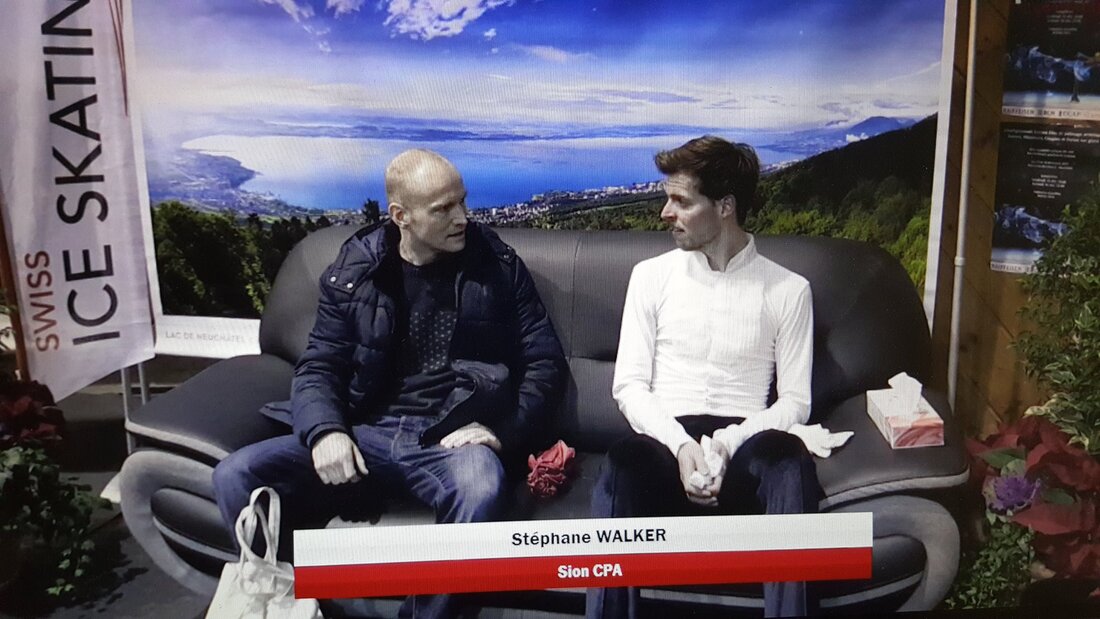 Pierre-Yves Vuignier and Stéphane Walker waiting for the score at a competition
"Thanks to Pierre-Yves, I could make peace with myself with the world of figure skating competition. I could realize what I always doubt to be able to achieve in this lifetime: to produce the perfect performance on the big stage. This is what I could do in the free program of the European Championship 2017! Thank you, Pierre-Yves, to have given me the keys to be able to express my full potential in big competitions!"